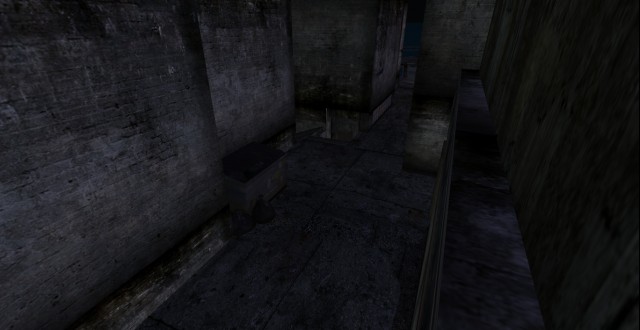 Not all of us were having fun and watching fireworks on July the 4th. The Hathian Police Department received an anonymous phone call from a man that had stated there was a dead woman in a dumpster behind the Titty Twister. The police responded accordingly and turned up with a blond woman, who’d been sexually assaulted and stabbed to death behind the TT. The woman was identified as Cera Jules, age 21 blond female, who was a Barista at the Daily Grind.

That same day a man, paramedic from the Fire Department of Hathian who has kept a closed identity, was stabbed by this same woman only 15 minutes before her death. The paramedic did, however, agree to write a statement for us. “I was dispatched to the call of a woman who’d reportedly been unconscious. She was on the stretcher and I began performing the usual procedures on her and she lunged forward at me with a large knife. Stabbing me in the chest and then in the stomach.” The paramedic is still recovering from his injuries, but a later statement from Hathian General Hospital told us that he’s been released and no permanent injuries were sustained. The HPD has reported that the paramedic had nothing to do with the death of the woman and wishes his sincere condolences to her family.

We spoke to an officer involved in one incident and he had this to say, “We’ve already started the investigation. It’s currently underway and we’re confident of it’s success and we know that we’ll bring the killer of Cera Jule’s to justice. The autopsy report did indeed confirm that she was killed by blood loss and suffocation. In no doubt was this first degree murder.” The officer concluded that they have multiple leads and are going to be carrying those out over the next several days.

Professor Helstein’s Shame As She Reveals Her Double Life As A Prostitute: Shocking Claims