On the morning of May 26th, Hathian police officers stopped to question a couple bystanders down the street from Lou’s Bar. The bystanders were one, a well known Hathian lawyer, and two, a pregnant woman.

Not much is known why the the HPD lingered for so long. However, a witness (who wishes to remain anonymous) was on the scene and stated the officer was harassing the bystanders and lingered for some time before heading down the street to handle another matter.

Once the police left, the very pregnant female fainted on the street. A 911 call was placed; however no 911 workers answered.

The pregnant woman’s companion managed to get her to the Hathian General Hospital for treatment. The woman suffered dehydration, heat stroke, and heavy anxiety from her dealings with the HPD. Doctors say she should be released tomorrow.

Has the Hathian Police Department going too far and are they abusing their powers? There has been much talk of the HPD abusing its inmates by not serving meals on time, not allowing them to see their visitors; among other deviant behavior. A word of advice to the Hathian citizen would be to steer clear of the HPD unless completely necessary. 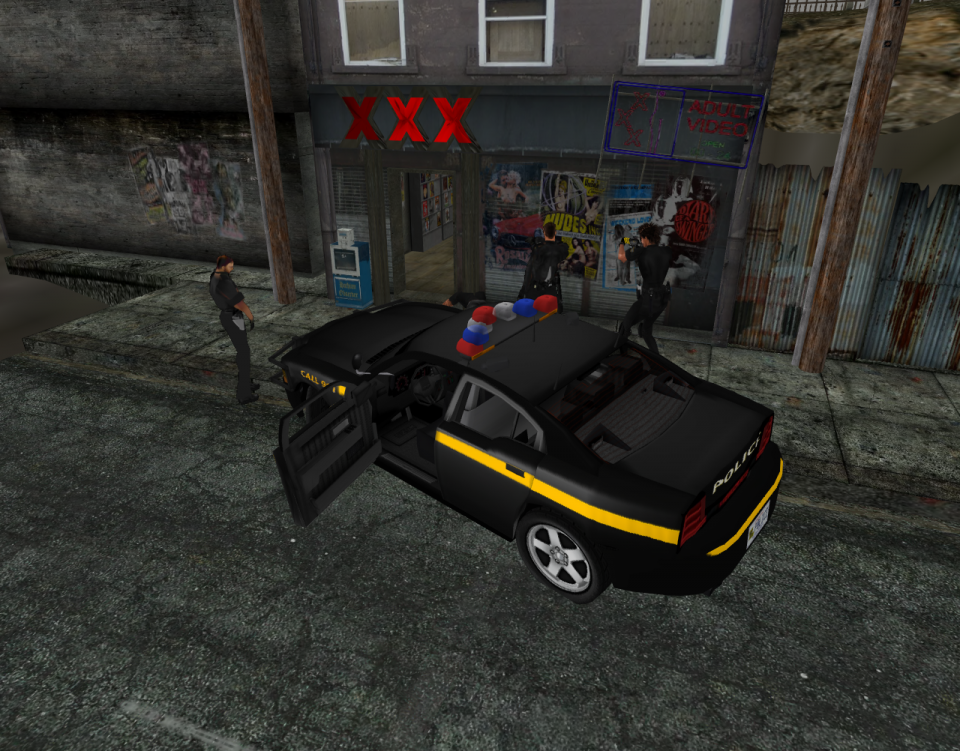