On the night of May 25th, Colt Matsuo, an employee at Hathian’s Bubba’s Picture House, was stabbed badly in her shoulder, right outside her place of work.

Witnesses overheard Ms. Matsuo, a former Navy Seal,  admitting she had multiple personalities and asked her brother to stab her. In a very strange turn of events, her brother, Roman Sinclair actually did stab her.

According to onlookers, the young woman said she was afraid to call 911 for fear that her brother would do her more harm. An unknown witness was able to get the woman to the Hathian General Hospital for treatment. 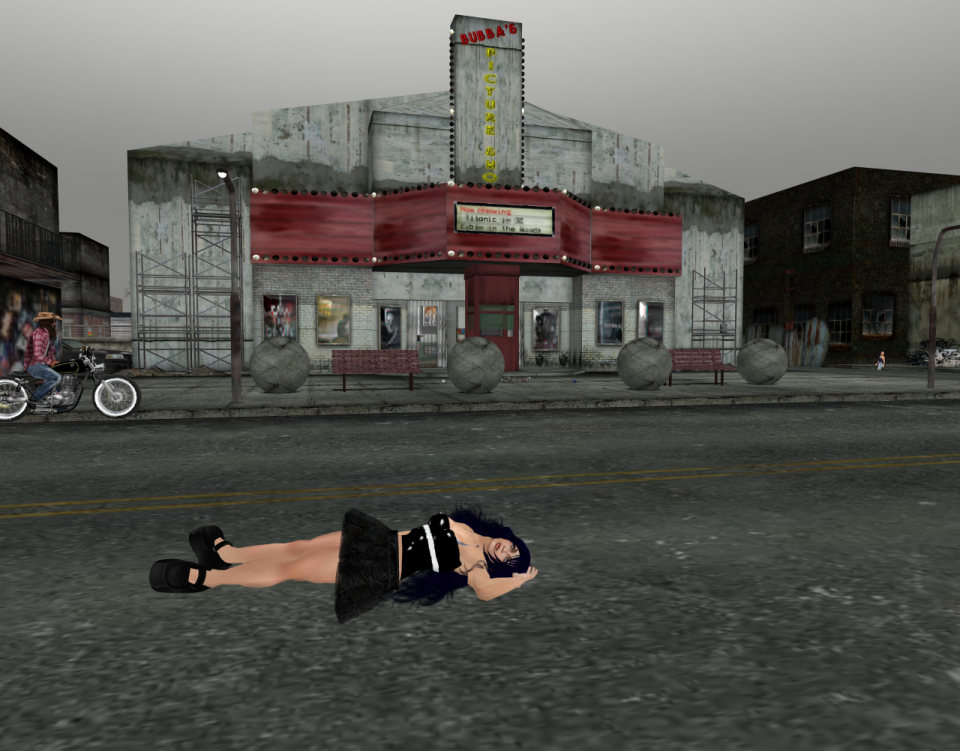 Currently, Ms. Matsuo is at  Hathian General Hospital for treatment and a psychiatric evaluation.
A note to the citizens of Hathian, if you see her attacker, Roman Sinclair, report his location to the Hathian Police Department, as this man is very dangerous.