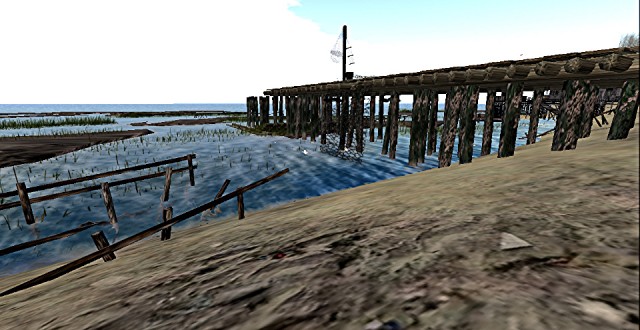 On Wednesday May 23, 2012 at 12:20 A.M. two local residents identified as Cale Claven and Ashley Dassin were admitted to the hospital with third degree burns. Dassin had burns down her arm and side while Claven suffered burns down his left arm, chest and stomach. Dassin managed to get to the phone and called 911. When they arrived Joe NPC reported, “They were both naked with severe burns. The man also nearly drowned. I had to resuscitate him.”

They were both taken to the hospital for treatment. Dassin seems to be in stable condition while Claven remains in critical condition. His burns are wide-spread and severe, although being submerged in water seemed to have saved his life.

The EMT from the Fire Department of Hathian reported that upon their arrival Dassin had muttered something. He reported that it sounded like she had said, “Don’t let him die he’s free.” Joe NPC had no idea what that meant or if it relayed any clue as to what happened or why.

All that was found on scene were what we assume to be Dassin’s clothes with her personal effects, two lighters and an emptied can of gasoline. Both of the patient’s toxic screens tested positive for illegal substances. Is this evidence of foul play or a drug party gone wrong? More details to come as we unravel this disturbing mystery.

Suicidal Girl Tries To Kill Herself As Officers Arrest Pimp