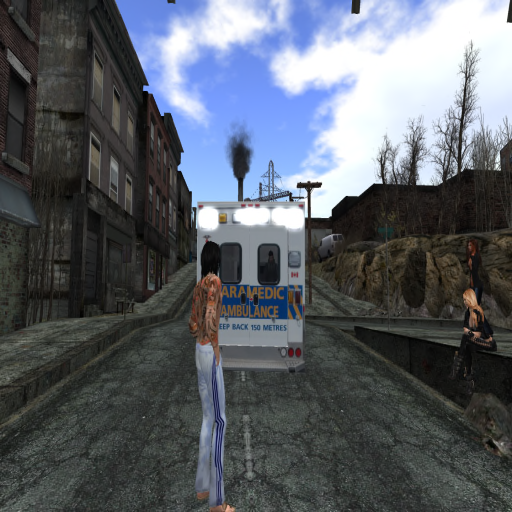 At around 8pm Thursday night whilst crossing the street, Officer Jakson Polik of the Hathian Police Department was run down. The assailant sped off, the vehicle was however identified by eye witnesses as a black convertible and the driver was said to be a large dark skinned man. “It was crazy! The guy just flat out hit the officer, & fled like it was nothing!” said one bystander. Officer Polik, who was proclaimed a hero by this news paper at one time, was in Hathian General Hospital is serious but stable condition for multiple days, & has since been released.