The observer received a Open letter today form the Head of the Police Union Billy Bob Joe.  You can read it below and feel free to leave your thoughts and comments. 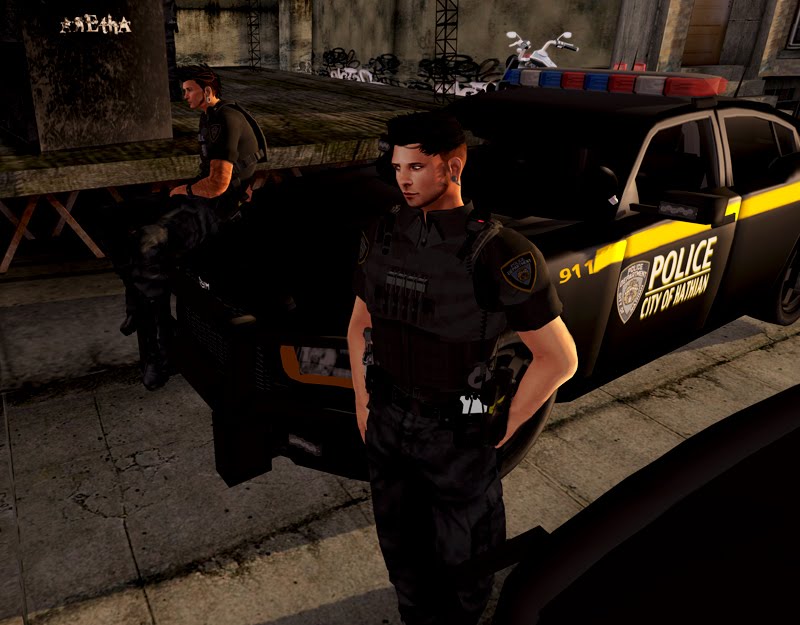 I am writing today to talk to you about the ongoing labor dispute with the HPD.  A police strike occurs when law enforcement is affected by a labor dispute. They are extremely rare. Generally, they are illegal, but for obvious reasons this law is difficult to enforce. The few times throughout history when there has been a large scale strike among law enforcement, civil unrest has resulted.

Most of these disputes included a full stoppage in work, we however are not at this time asking the members of the union to stop working entirely. What we are asking you to do is participate in whats known as working to rule.

There has been a great confusion it seems in the difference.  A strike is a full stoppage in work, Working to rule is an industrial action in which employees do no more than the minimum required by the rules of their contract, and follow safety or other regulations to the letter to cause a slowdown rather than to serve their purpose. This is considered less disruptive than a strike or lockout; and just obeying the rules is less susceptible to disciplinary action.

What we are asking you to do;

If we all work together we can achieve our goals of a reversal in the budget cuts, fair wages for our members while not compromising the safety of the citizens of this great city.

This work action is in our opinion what is best for our members and our city at large and I look forward to your participation.

Fatefully yours
Billy Bob Joe
Head of the Police Union.

Letter to the Editor: Funding