Carmen Juarez got the shock of a lifetime on Tuesday when she attempted to clean Room 12 of the Hathian Arms motel, which hadn’t been cleaned in several weeks. The long term occupants of Rm 12 kept to themselves, asking only for clean towels and toilet paper and doing their own cleaning. But when the bill hadn’t been paid in a week, it was time to unlock the door. 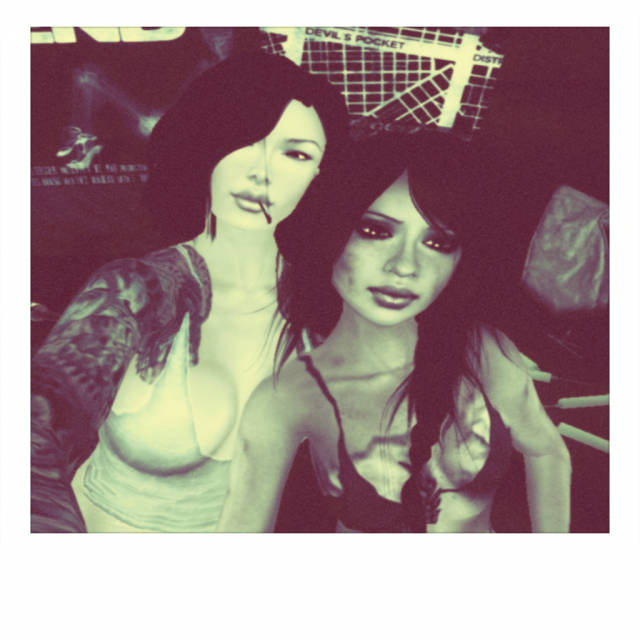 Juarez, 51, describes the scene when she opened the door. “It stunk to high heaven, I grabbed the Ultra Heavy Duty ScentGuard and went in. They was on the bed, poor things, curled together.” The bodies, later identified as Phoenix Davidov and Fey Correia, had been dead for some days. Toxicology reports are still pending, but there was no evidence of foul play.

A coroner with the Hathian Police Department reported that the room bore evidence of heavy drug and alcohol use between the pair, who were assumed to be lovers. The room was littered knee deep with vodka bottles and a needle was in fact still in the arm of Correia, who is believed to have survived Davidov for at least a few hours.

Neither woman have any next of kin to be notified. While Davidov’s is still legally married to one Gallows Vita, no record of his current location can be found. Correia’s only known relative, sister Trinity Spyker, preceded her in death by several years.