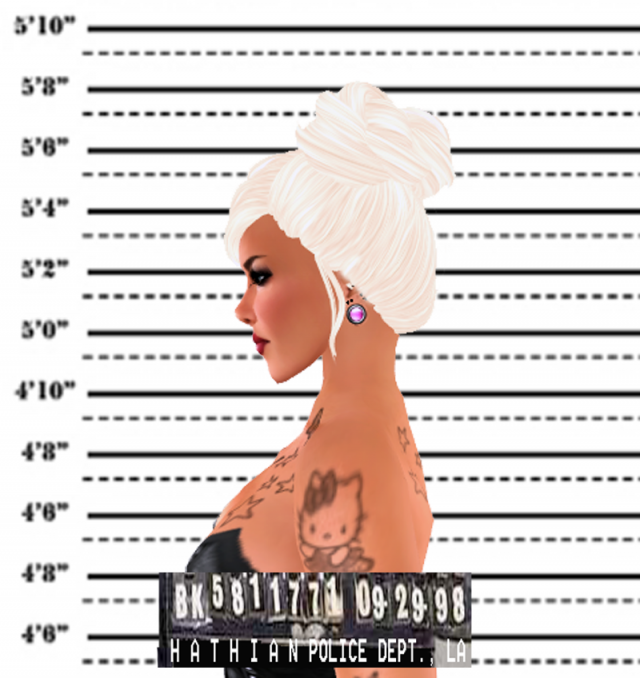 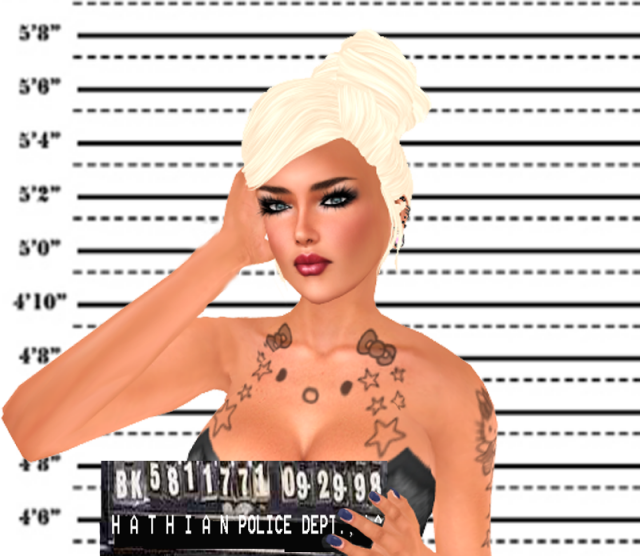 Upon notification of this text message, the Hathian Police Department quickly began investigating the case. Shortly thereafter, around Midnight, the suspect was caught and jailed.

The suspect was Candy Madden, who was booked on charges of Prostitution and Cocaine Possession.

The phone number has since been disconnected. No word on how she was able to send out the flood of text messages, and more importantly, how she obtained the cell phone numbers.

Death by a Thousand Cuts