Officers are moving up the ranks in the Hathian Police Department. Lieutenant Tori Best has moved up to Captain. Captain Hendrich Andel has been promoted to Chief , and Chief Nadir Taov has been promoted to Commissioner. Maybe the change in ranks will bring some more positive change around the HPD? Time will tell. 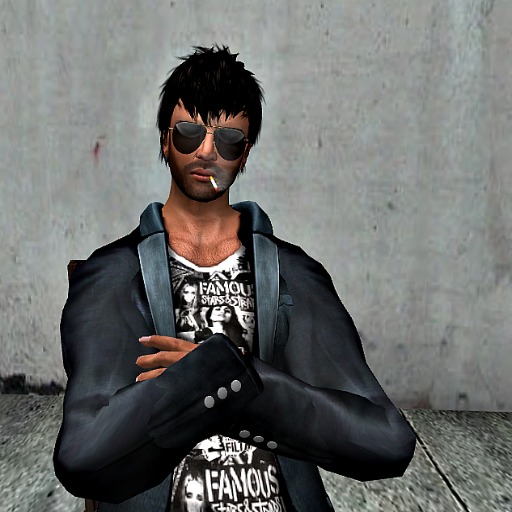 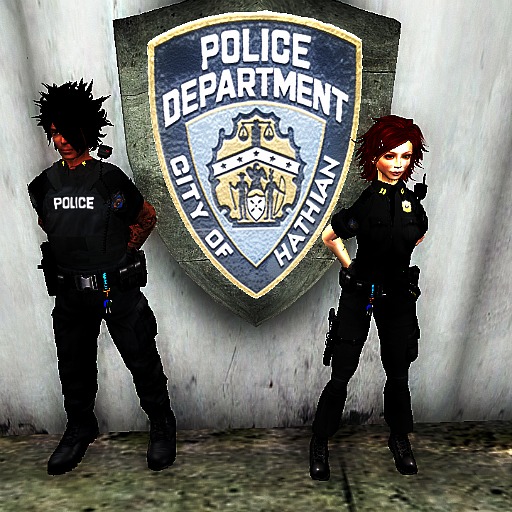 The new Chief had a few words with the Observer’s editor, Perina McGinnis, granting this exclusive interview:

Hathian Observer: “I’ve noticed an increase in officer presence around town lately. Is this due to motivation of the current force, or have there been mass recruitment lately?”

Chief Hendrich Andel: “The increase of officer presence in Hathian has been people who have shown great interest in protecting and serving the city. These people have had enough of being constantly harassed by the criminals of this city. Now they join Hathian’s finest in trying to make Hathian a safer place to live.”

HO: “There’s been a string of kidnappings over the last few months, and it seems a leader has been caught. What sort of involvement did the HPD have in this, and what words would you say to your officers in this success?”

CHA: “The Hathian Police Department had worked all hours of the day investigating these kidnappings. The excessive manhours put into these case eventually paid off when the leader was apprehended. I personally congratulate all the officers who were involved in this case and took off another vile criminal from our streets.”

HO: “How does the distribution of cases go, so that officers aren’t dealing with conflicting interests? Or does that matter in a town like ours?”

CHA: “There is no official system of how the cases are distributed in the Hathian Police Department. All cases that involve crimes such as homicides, kidnappings, arsons, and some assaults. Department procedures state that an uniformed patrol officer requests the case to the Detective Division if the officer feels that the case must be investigated further beyond the ability of the uniformed patrol officer. The case is then assigned to a Detective depending on Detective Lieutenant Dax Carver, the Commanding Officer of the Detective Division.”

HO: “How do you respond about the allegations former prisoners are coming to the public about regarding beatings and sexual assault inside the jailhouse walls?”

CHA: “These allegations have been proven unfounded upon an extensive investigations. People must realize that making up false allegations and rumors makes our jobs in making Hathian a safe place difficult. These former prisoners are doing nothing more than pathetically attempting to cause chaos and put the citizens of this city into an unnecessary state of panic.”

HO: “What do you consider ‘excessive force’ in the eyes of the law?”

CHA: “Officers in the department follow policies to use the appropriate amount of force to protect themselves, the suspends and the public at large. Any incidents which force is used is always investigated by the department administration. Any force that goes beyond these policies are considered ‘excessive’ and those officers involved will be dealt with accordingly.”

HO: “Any final statements or words to the public?”
CHA: “I have noticed that there are a number individuals in this city who have decided to feebly try and take on the officers of the Hathian Police Department to the point of attacking them. These individuals have delusions of grandeur and attacked my officers countless times causing serious injuries to them. I am putting those individuals on notice: Mess with the Hathian PD and I will bring the hammer down on you, you have been warned.”

Skeletons In Your Closet?