The global economy is in the gutter, our spy drones are falling from the sky, presidential race is picking up and word is the world is gonna have it by the end of this year. 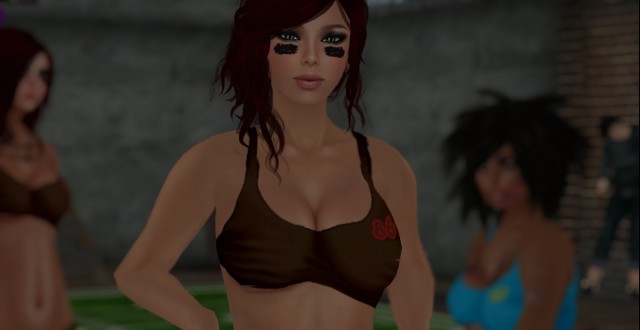 But its not like everything is bad in the world, and surely not in Hathian. On the past January 29 the Columtreal University saw another Lingerie Bowl event.
If you weren’t lucky enough to see it from the bleachers, this video will be the next best thing.

For those who care enough, the score was set on 6-6 which sounds like a friendly nice score for an event like this. In reality, it was a bit more competitive than a friendly game with both teams seriously playing to win and leaving the pitch with a score to settle for a promised next event.

Letter to the Editor: It’s About Time