In the evening hours of January 26th, the Hathian Police Department found out where the suspect in the murder of Det. Modan was hiding out, and quickly made their way to 2610 Main Street in Vodou. What happened after was a mess of  blood, bullets, dog killing and finally the arrest of Kat Harper-Keahi.  See Pictures below for more info. 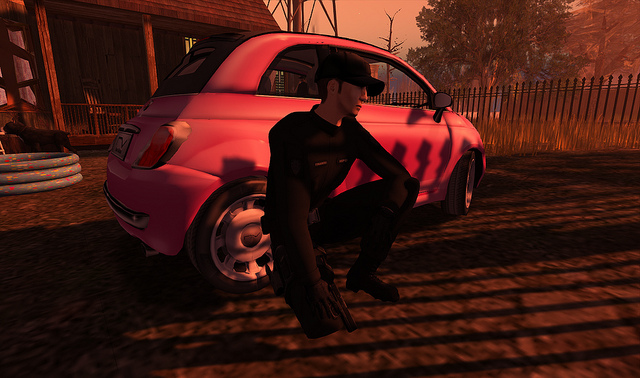 Detective Marcus Tinamou, hides behind a car after being shot at by another suspect. 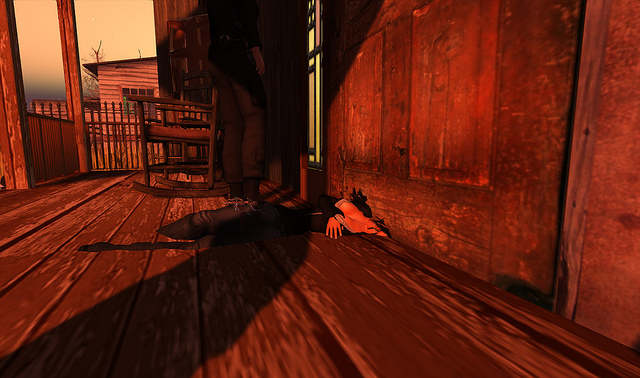 Suspect Kat Harper- Keahi is down for the count after being tazered by Detective Bliour Michaels. 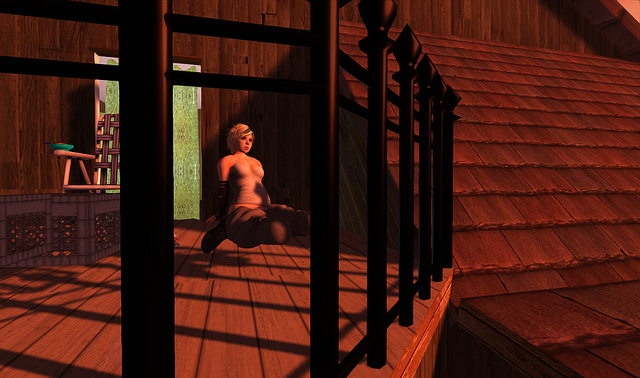 Owner of the property, Piper McAuley, shoots at the HPD from the upper balcony. 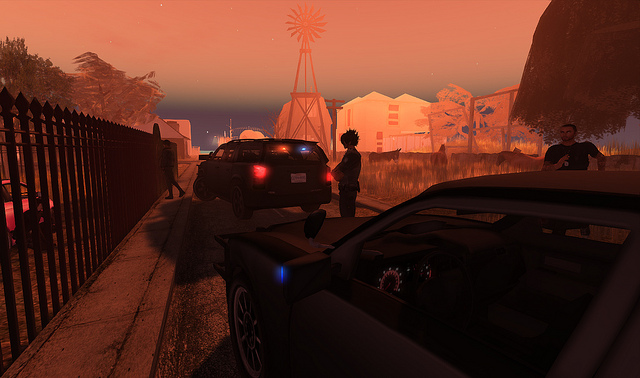 There’s Something in the Water..