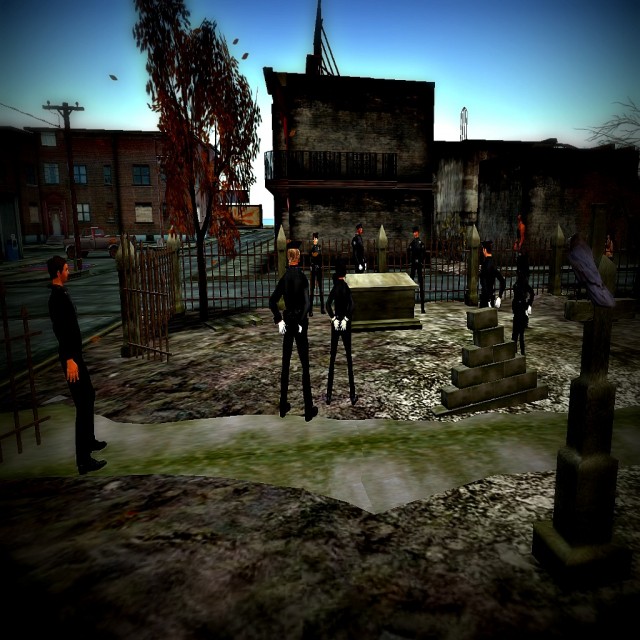 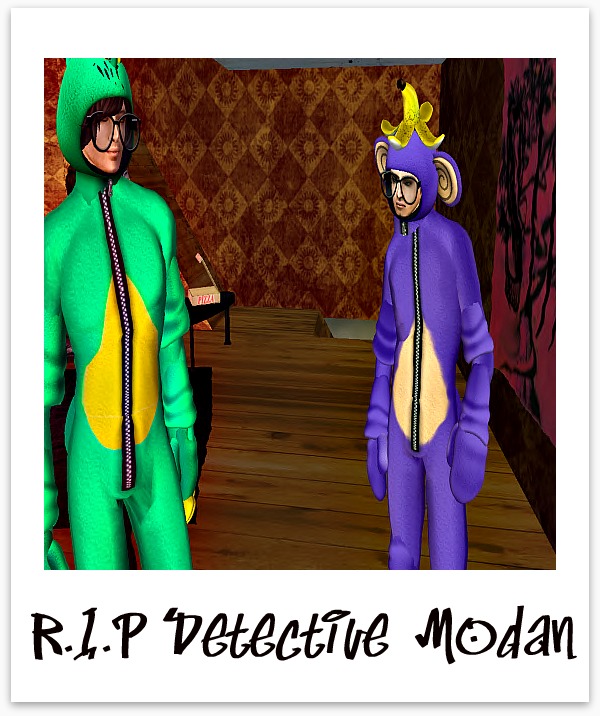 Officers and Civilians gathered at the Hathian Cemetery today to pay tribute to one of Hathian’s finest, Detective Tiberius Modan. Detective Modan, who was known as Jack to many people, was a hard working man whose time was over way to soon, when he was brutally murdered by as suspect who is still at large.

“Thank you for coming today. The last few days have been.. difficult for all the fine officers of the Hathian Police Department,but when isn’t it a difficult day for an officer of the Hathian Police Department? Officers in this city put their lives on the line to protect and serve the very city that hired them.” HPD  Captain  Hendrich Andel was quoted saying as he gave a somber eulogy.

Private Security – looking for a few good men and women!