Unless you’ve spent most of your days in a beer-induced slumber at the TT, you may have noticed a worrying increase in the number of people contracting what officials are currently playing down as ‘just another winter flu bug’. Sufferers have noticed symptoms ranging from mild flu-like issues through to a particularly vicious rash. There are also confirmed reports from Hathian General of at least one death, although it is unclear whether there were any complicating factors which may have made this case more severe.

The question on everyone’s minds is, what is the cause of this outbreak? Although health officials have not yet been able to trace the source of the bug, there are unconfirmed reports that the city’s own butchers, Meat Beaters, is being investigated for any links to the disease. In an exclusive interview with the Observer, the Mayor was asked whether there would be any move to close down the store until the investigation is complete. He responded “Well, I think Bill’s got a point. If you look at the whole life of the planet, we… you know, man has only been around for a few blinks of an eye. So, if the infection wipes us all out, that is a return to normality.” 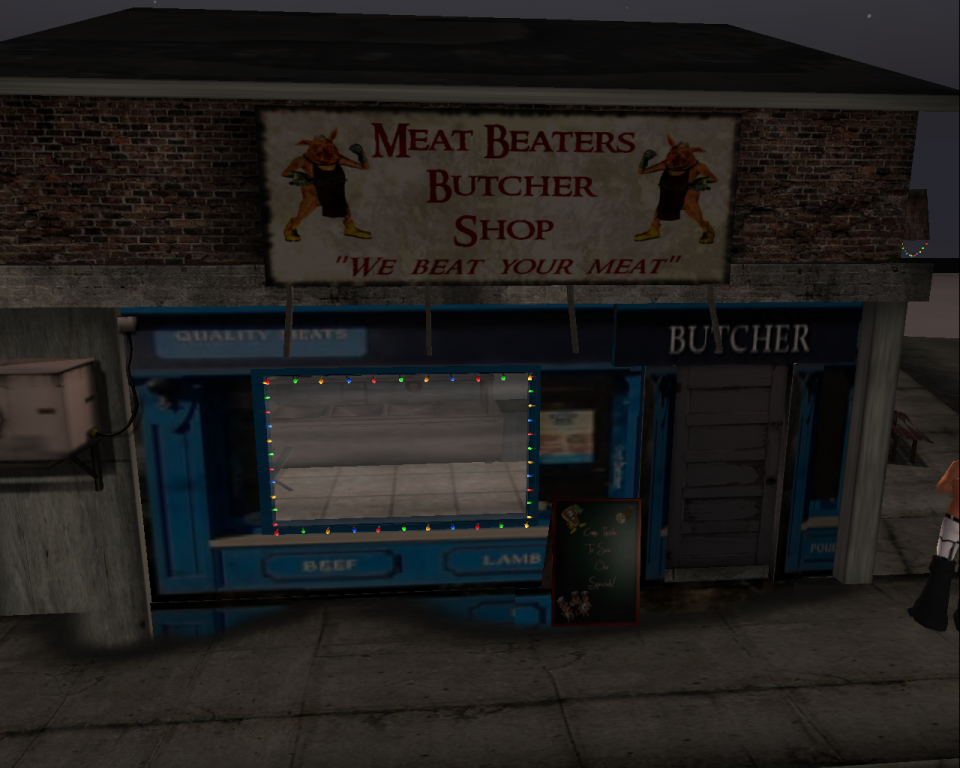