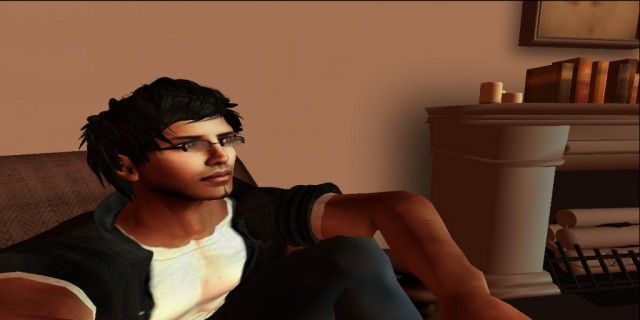 William H. Daxter Jr., born December 19th,1976 to Lydia Reynolds and William Daxter Sr.  Mother is still living  in his hometown Shamrock, Texas with her husband Stuart Bissell.  His Father died in 1996 in an industrial accident.

William grew up in  Shamrock, Texas, where he  played the quarterback  for  the Shamrock  Fighting Irish in high school.  After high school he took  a job in a Tabasco factory.  He worked there for 15 years. He played baseball in several charity tournaments for a team sponsored by Auntie Mame’s Bar, in the quarter. He was the pitcher. Moving to Hathian two years ago after being laid off from the factory, he was looking for a new start.  He got his certification in personal training and fitness from the University of Phoenix.  He made his living working at Howling Moon Fitness Center where he was a personal trainer.  He meet and started dating one Allestria Slade, a nurse at  HGH. They became engaged and were planning a wedding.  He is survived by his sister Larah Daxtar,  who also lives in Hathian.