A few days ago this paper made a report about a burning building where the only person inside barely managed to escape alive as the hell fire itself tried to claim her very soul.

Today this brave citizen made her way to our offices to tell her shocking story first hand. As it happens, Alison Welles wasn’t on that building that day by choice, rather she was allegedly kidnapped by a man she claims to know. 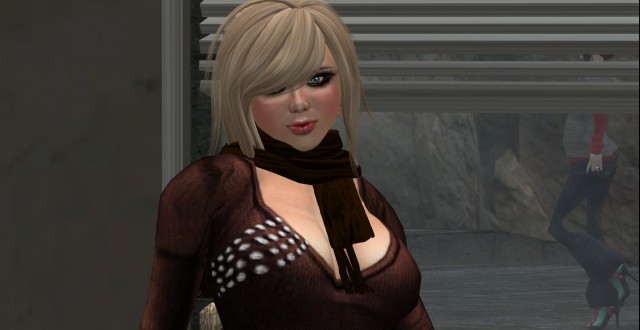 Ben Collins: “Tell us what happen to you and how did you end up in that building?”

Alison Welles: “I was kidnapped for 7 days, the man’s name is Monk Leborski, he attempted to rape me but I managed to tase him in an attempt to flee. Couple of days later he saw me walking, he grabbed me and followed me into a warehouse where i was trying to hide from him. He hit me, and kept me bound and gagged for 3 days“. 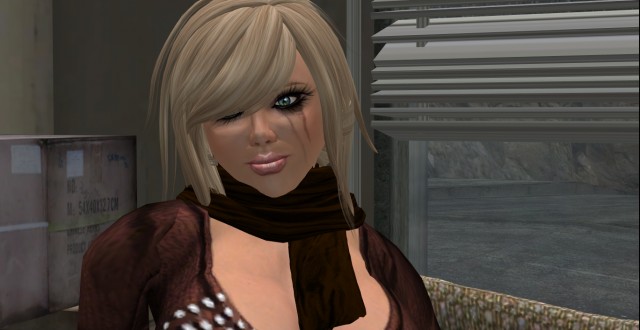 BC: “So you stayed there alone for 3 hole days? What happen when he ever came back?”

AW: “ He came back on the fourth day telling me to strip…”

The report of her captive time goes on and the details of the sexual abuse are too graphic for the paper.

BC: “What happen after that?”

AW: “He didn’t tie me up, he had to leave quick. I managed to grab my phone that was dying and placed a call to Daisy Wilde Storm and told her of my situation. I couldn’t remember where I was before i was captured because he hit me over the head with his cane.”

BC: “I know your captive lasted another 3 days, and you were the one who stetted fire on the building on purpose to attract the attention of people to your location on the 7th, how did you did that?”

AW: “I found gasoline and matches, I used it to create a fire so someone could call for help on the 7th day. I thought I was going to die, I was delirious. I had to do something” 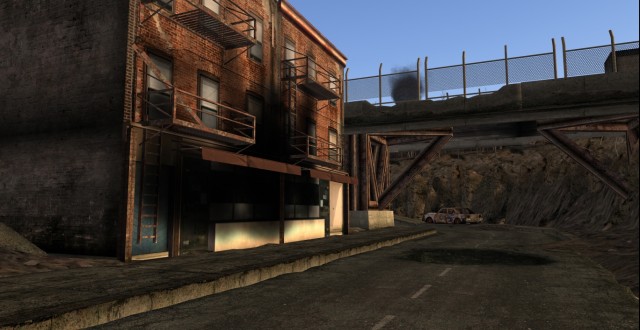 Alison Welles was brave enough to show us the location and the inside of the place where she was held captive and barely survived the privations of 7 days. 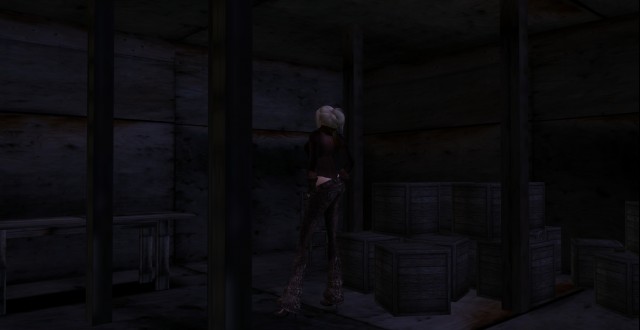 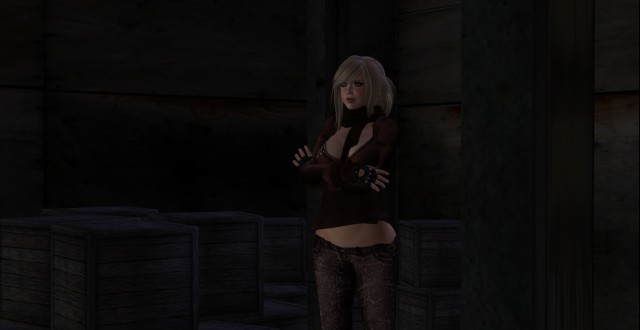 Alison Welles was held for 7 days against her will and despite of being able to communicate the identity of her attacker the HPD early on, nothing has been done to her knowledge to locate the alleged attacker and shorten the atrocious suffering of this citizen. Once again contacted by the Haitian Observer, the HPD couldn’t provide any official statement regarding this case.