Early on November 13, 2011 around 11am, two bodies where found on and industrial area in Devils Pocket, just south of the Haitian Motors shop. 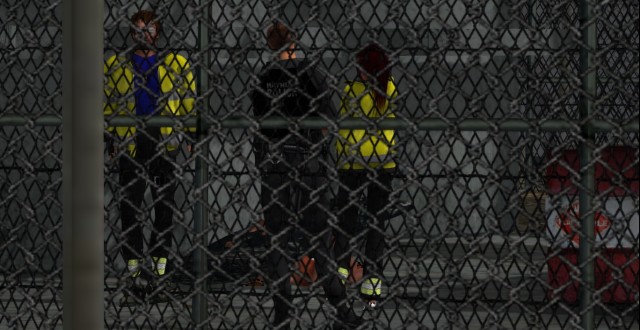 The bodies, one female and one male, were displayed in the same position indicating a methodology of the murders. Both bodies present clear signs of extreme violence, both beaten heavily to death and the female victim had on top of those a knife still on her chest.

So far the HPD have not been available for an official statement but sources indicate this to most likely be the work of the serial killer known as the “tattoo killer”.

Building caught fire with no victims