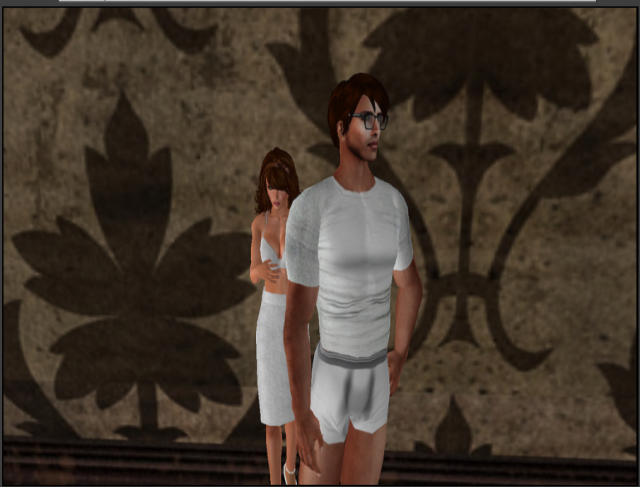 ﻿Tragedy struck on Friday the 4th when Doctor Allie Slade’s fiancee William Daxter was murdered, time of death at 5:45, when a unknown man stabbed him repeatedly. Doctor Slade had phone the police four times, so they could arrive to give them her statement, but no one showed up. Now the killer is roaming the city while the police wont help… Who else will die until the police help?

Classified: Pest Problem? I can help!