TWO UNIDENTIFIED LEAVE ONE DEAD AND ONE IS HOSPITAL

Early this week two unidentified men allegedly broke into a student residential house killing one girl and putting the other in the hospital.

At this time the information release for the press does not advance any names or condition of the victim and offenders.

Exclusive pictures took by this journalist on sight show the bravery of the single police officer at the time of the arrest of one of the suspects after the other made his escape on foot.

HPD is not been available to answer any questions regarding this case despite of the many attempts. 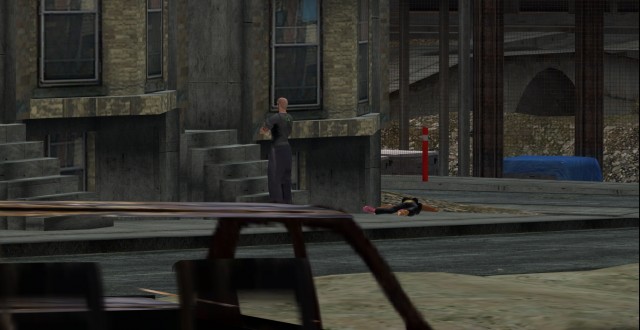 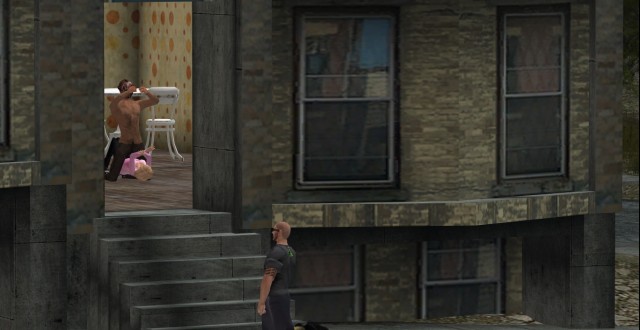 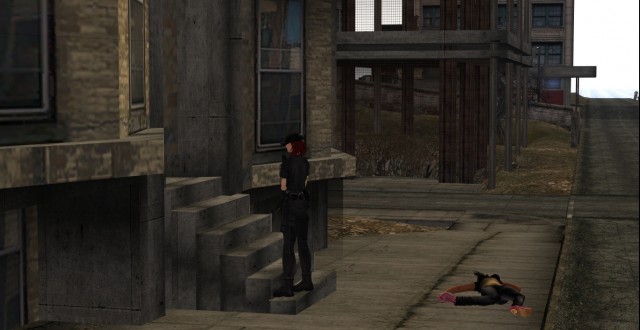 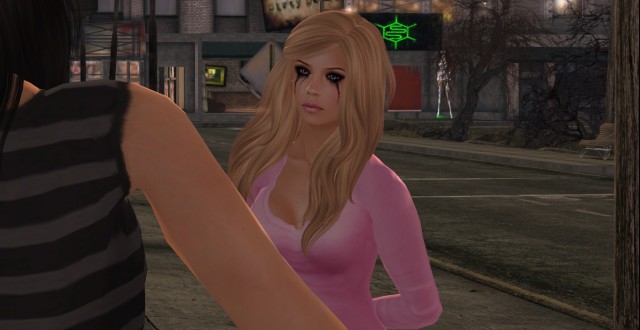 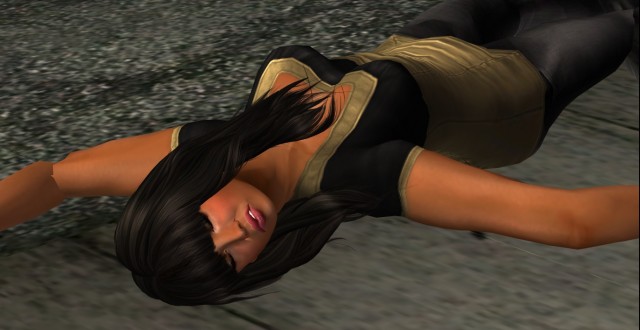