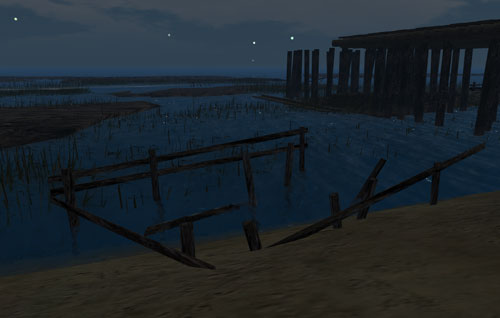 The gruesome discovery of the man found at the edge of Hathian was a dim ending for this past weekend. We reported on the incident with little to no information, which was far from surprising considering the mutilated state the victim’s body was in.

An anonymous source has come forth with some revealing information pertaining to what we can safely assume is a ‘case’. The victim has been identified as a Devon Sparrowtree, his age and occupation are still a mystery, although there have been two arrests made on some alleged suspects.

A Ms. Aizzel Beck, local Columtreal University student and member of MAD Sorority in the suburb of Black Bottom, is one. Her face is a new one to this dark side of the news, and I for one will be praying she is an innocent.

The second arrest was made on a Ms. Sharea Nightfire. Nighfire has been in the news for quite some time on a string of crimes. She was one of the parties responsible for an explosion at the old Clam Petrol Station a few years back. Most recently, she was pegged as a suspect for the murder and public disposal of a Ms. Lauren Lowtide at the Slim Goodie’s Diner.

It is on good knowledge that there is a third suspect in the murder of Devon Sparrowtree. At this time, it is alleged the third suspect is the President of Mu Alpha Delta, a renowned sorority over at Columtreal University. The President of MAD is currently being held by police, though it is yet to be confirmed that she is directly linked to the alleged murder of Devon Sparrowtree.

May we all put our thoughts together and wish Devon a safe journey to the Golden Gates.