August 2, 2011: A day this young man will remember for the rest of his life. Why? It’s his return from his second, year long deployment too Afghanistan, the day he returns to his home town of twenty years, our town Hathian.

Ghavino Mazzigatti, a mechanic with the United States Army, returned to the states from Afghanistan a few days ago. 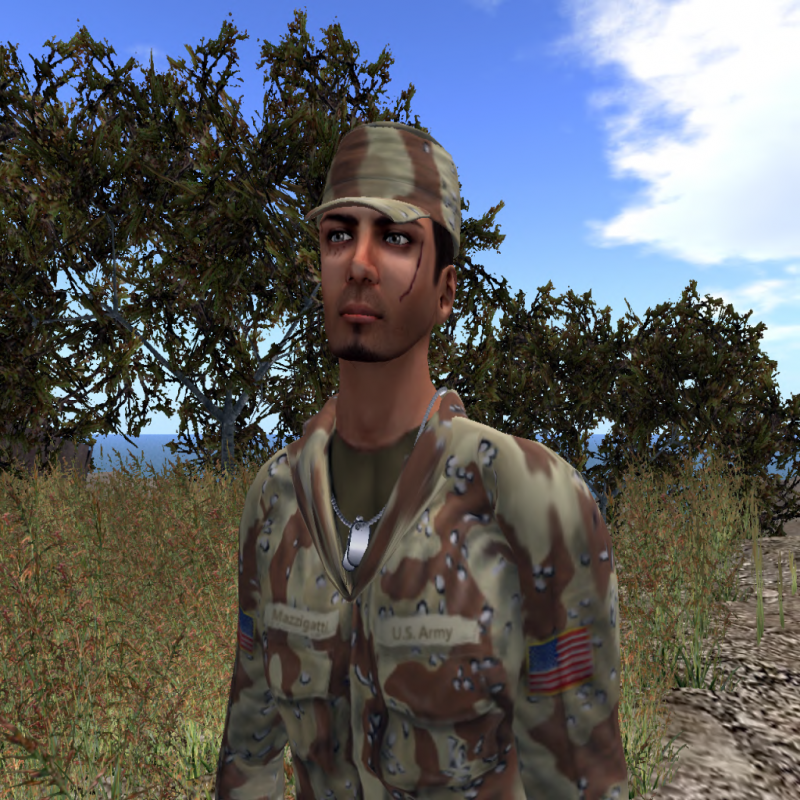 “It’s great to be back in our country. You’ll never know what you take for granted until you don’t have it anymore.”

Mazzigatti’s return marks the second official tour of duty for the field mechanic. His first deployment took him to Iraq for a year where more of the modern conveniences could be found. In Afghanistan, it was dirt walls, dirt floors, and a two stall out house for Ghavino and his platoon of ten other men. Comfort foods and basic staples of home life came sporadically in care packages from loving families back in the states — delivered sometimes late or not at all — or from what a soldier could buy from the locals with whatever money he had, if any. “Though, there was always a risk in taking anything from a native, you could never be sure who was your friend or the enemy,” he says.

A day in the life of an American soldier:

For a soldier in Mazzigatti’s platoon, a routine day consisted of patrolling the area, guarding the barracks and riding out on missions. If there was a vehicle, or even a tank, with any sort of damage they were first on call. Right out in the sand, those brave men would work to make sure any U.S. vehicle could be mobile and make it back to the base every night.

Not many think about who does the fixing while our brave soldiers are overseas, but it does get done just as routine with your own car or truck at home. Let us all take a moment to think about these men, and those that have been lost as this young man is welcomed back home safely.