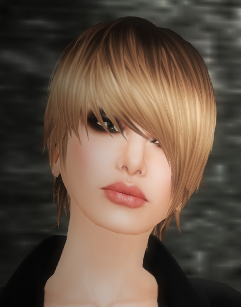 Remains discovered at the outskirts of the Hathian countryside were identified as local nurse, Aeryn Rhys, 21 – who disappeared several months ago from her part-time job at the Comiquities comic book store.

Rhys was discovered in an advanced state of decomposition, however there was enough evidence to rule her death as a homicide.

The county medical examiner is quoted as saying, “The deceased was found to have suffered extensive torture prior to her death including having seven of her teeth manually extracted. There is also evidence to suggest she was repeatedly sexually assaulted. Ultimately, she died of massive infection, shock and blood loss, we feel confident in ruling her death a homicide.”

Rhys was the victm of a long-term captivity and sexual assault last year at the hands of local pizzeria manager, Piper Trevellion (nee) Delvalle, and her husband, then fiancé, Garyth Trevellion who were arrested and convicted of the crimes and are still currently on parole. They are expected to be questioned in the disappearance and death of Rhys.