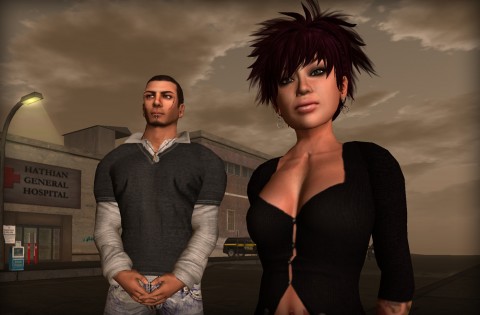 Charlice Darwin seems to be the center of a cruel joke. Around nine in the evening on November the second, the woman stumbled into a box left outside the Grind coffee house. After opening it, the horrified woman found something she never would have expected inside.

When asked what she found in the package, Darwin replied with, “A tongue. Nothing else.. No address or anything.”

Comforted by her boyfriend after she found the gruesome, Darwin was almost too shaken by the discovery to say anything else.

She was quoted as saying, “The other box, the eyeball, the paw, the notes, the picture..” What the woman was talking about remains unknown, but it leads to the simple fact that she seems to be targeted again and again.

The strange connection to the other box that was found outside the police department cannot be denied. Whether they are from the same person, or a copy cat, or different events remains yet to be seen.