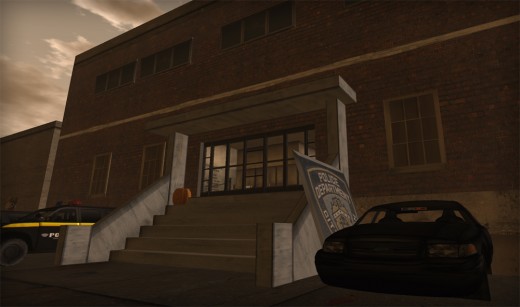 Late on Saturday afternoon, a package was left on the front steps of the Hathian Police Department. According to a desk report filed by Ika Meiyo, who found the box, what was inside was something out of a horror movie.

“I was standing outside the station when I smelled something,” wrote Meiyo, which automatically lends the fact that something wasn’t right from the start.

“I assumed it was a Halloween prank on the police,” she reported. “Maybe a dead animal.”

Though, it wasn’t a dead animal that she found inside the box, but a severed hand. Meiyo immediately called for police assistance, but according to the report, no one showed up, even when it was just on the front steps of their building.

The hand and package was put in the freezer in the evidence locker. There has been no report of forensic work being done, and a statement from the Hathian Police Department has yet to surface.