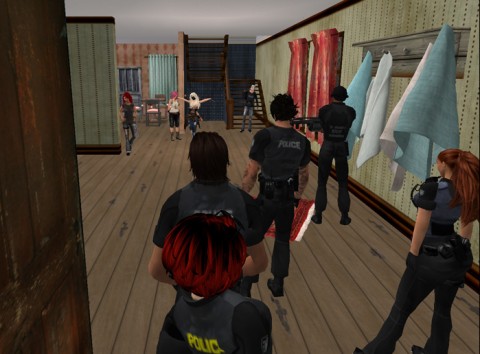 Flashing lights, sirens, and a lot of commotion could be heard on one neighborhood street in Vodou Thursday night when the HPD’s Anti-Gang Unit raided the home of one senior Reject believed to be the current leader, Piper Rewell. About a dozen officers dressed in black surrounded the place before shouting and entering into the house, where an unknown number of suspects were inside. Details are not known at this time as to why this raid was performed, though Lt. Hendrich Andel had pointed to the formation of this Anti-Gang Unit and a crackdown of the crime that has been sweeping the city just a few weeks ago. 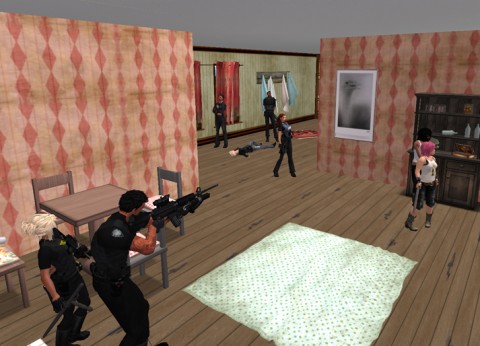