More explosions rocked our small community Monday night as few key locations belonging to the Aces, the culprit of Saturday night’s attacks, were hit. This included a warehouse in the Northeast part of Vodou, which was hit with molotov cocktails, as suspected by gas-soaked rags found in the burned trees. A gas can and a jar of soapy water were found outside the smoking ruins, which are believed to have been detained by the Hathian Police Department as evidence. 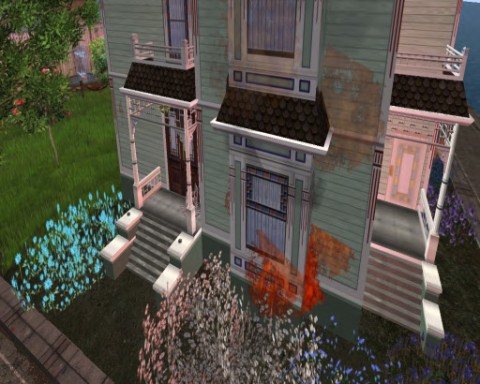 Another explosion happened on the other side of the county, in Fishtown, where a house belonging to Gein manager Tre Marjeta-Teardrop was leveled by four Improvised Explosive Devices (IED) placed beneath the foundation at what appears to have been equal intervals, signalling the total destruction of the home as the intended outcome. Forensics also found the remnants of multiple pipe bombs, though it is unknown where they were thrown. Marjeta-Teardrop is the wife of Ace’s Crew member, Jimmy Teardrop. Injuries unknown at this time. 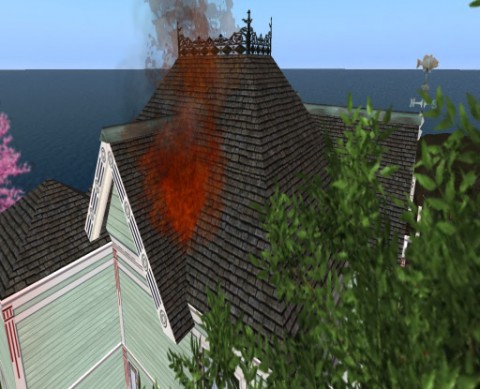 Though one injury was reported from the night’s events. Maximus Maddox-Perun, another member of Ace’s Crew, was shot nine times, mostly in his back, while in the middle of Gein Burger, a popular Ace hangout. HPD forensics found an additional four shots fired through the drive-thru window heading out into the alley, though it is not known if someone else was being fired upon.

All events are believed to be in conjunction with the current gangland war that leads this reporter to believe might end only when they blow each other up entirely.