Captain Shadoe Ninetails-Kohime and Chief Rog Messmer successfully fought an early morning blaze that threatened to engulf the new hospital under construction in District 8. The fire began with a welding accident that quickly began to engulf the east wing of the building. But due to the fire department’s swift action the fire was quickly contained. 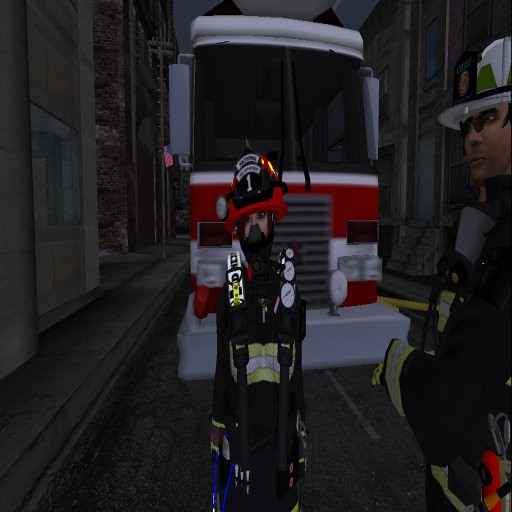 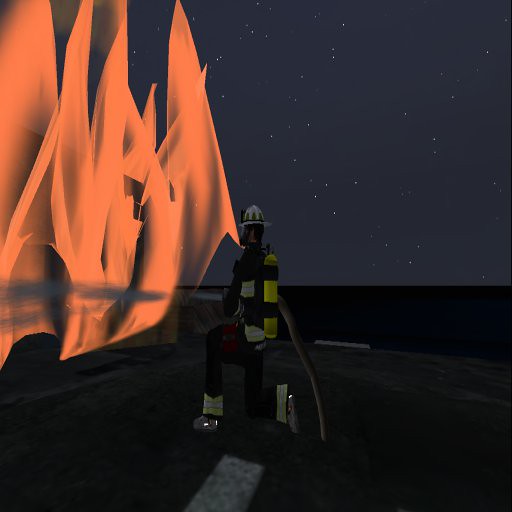 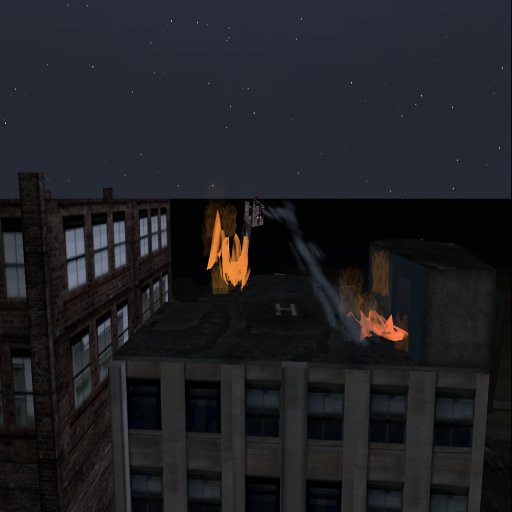